Nixie is a tiny camera-equipped drone that may be worn as a wrist music group. Nixie can be turned on to unfold into a quadcopter, soar in another of its pre-programmed methods to take photographs or a video tutorial, and then go back to the user. Rivalling against more than 500 other individuals, Nixie’s builders became the receiving team in the development tabs on the Intel’s Make It Wearable competition on November 3, 2014, thus acquiring $500,000 in seed financing to build up Nixie into something. The developers explained their goal to build up the drone in to the next era of point-and-shoot cams.
By March 2016, these devices is at development and had not been commercially available. 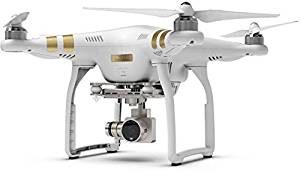 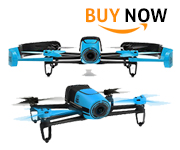